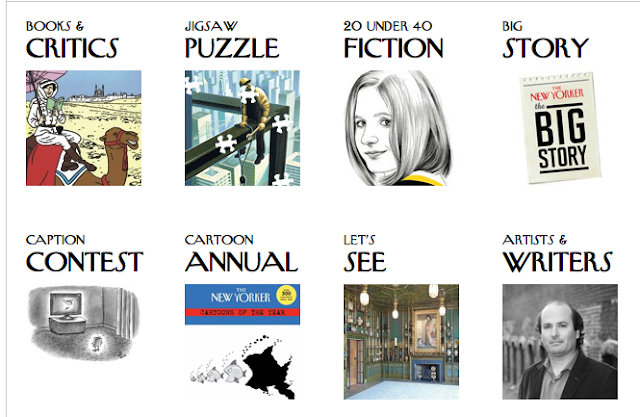 I admit it up front, I haven’t been paying attention.  So if this is not news to you, then you can skip the rest.  But today I spent some time on the New Yorker website.  And I found a lot of stuff that was new, or I should say new to me.  And I’d like to tell you about it, just in case I’m not the last person in the world to discover the wheel, or fire or whatever.


So, here goes.  Yes, of course there are those indepth well- written pieces that so typify the New Yorker of old.  But there are also wonderful short bits, lots of video and audio slide shows.  They even animate one of their cartoons, although not sure that works so well.  But there’s plenty to explore.  And I’m talking about the side show stuff.  The main attractions remain.  For example:

A bit they call fingerpainting which are city scenes created by Jorge Colombo.  Click on one and you watch, in process, as he “draws” using Brushes, an iphone app.  That’s a finished piece on the left.

And there’s a jigsaw puzzle of a New Yorker cover, with three layers of difficulty for the visual wizards out there.  A built-in timer lets you play against the clock.

But what has me really buzzed is that all the charming video pieces that I used to write about that were abandoned by the NYT seem to have found a welcome home at TNY.  Cool.
So here are some pieces to check out:

Peter Schjeldahl writes a blog about art.  For example, his piece “Bye Bye Kitty” on new Japanese art at the Japan Society has haunting, strange images.  I also like listening to his voice, it has a pleasing intimacy, a lot of humanity in his descriptions. 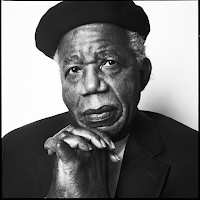 “Portraiture Now”  A fascinating audio slideshow about modern portraits by TNY photographers, Steve Pyke and Martin Schoeller, who made them.  The work was on display at the National Portrait Gallery in DC.  Their bold work is brought to life by their insightful comments.  Very nice piece.

“Burning Bright”  A beautiful visual collage about Asian people who live with Tigers. Video without words.  Just natural sound, music and footage from a new documentary in process by George Butler.  He did Pumping Iron and lots of other work. 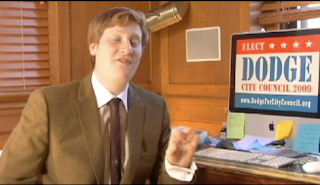 “Social Studies”  A funny and engaging profile of a young man running for NY City Council.  What makes it work is he’s still in High School and talks about the juggle of campaigning while trying to keep his grades up.  Plus he’s so earnest but also self-aware, and the piece just makes you think about how all those political pros so cynically package themselves.


So there you have some things to savor.  I love the variety, how eclectic it is.  I love the wry humor that wafts around the edges of some of their stuff.  Plus the varied collection of visual delights.  Intelligently conceived and skillfully executed.  Thank you TNY.

Grant Wood and the Return of the Family Farm