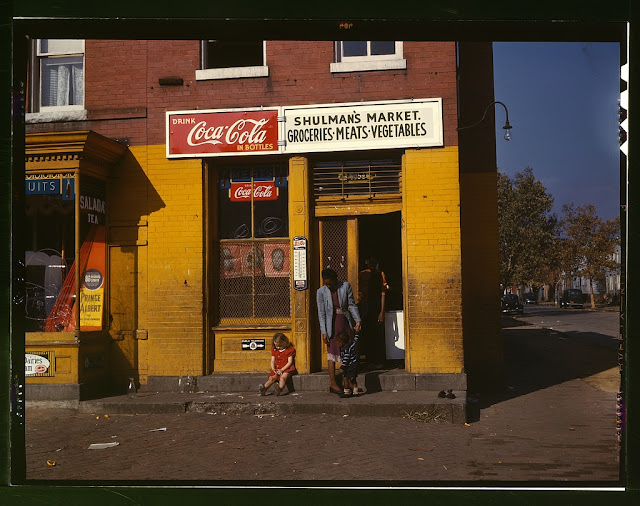 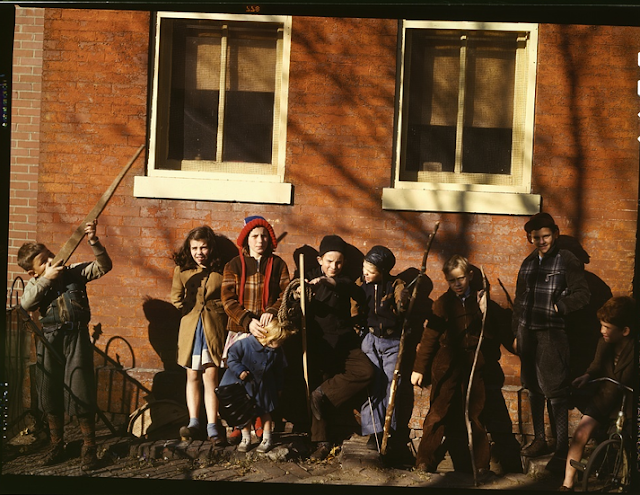 One of the less known Farm Security Administration photographers who documented America during the Great Depression, Louise Rosskam may enjoy greater attention with an exhibit at the American University and the publication of a book “Reviewing Documentary:  The Photographic Life of Louise Rosskam.” 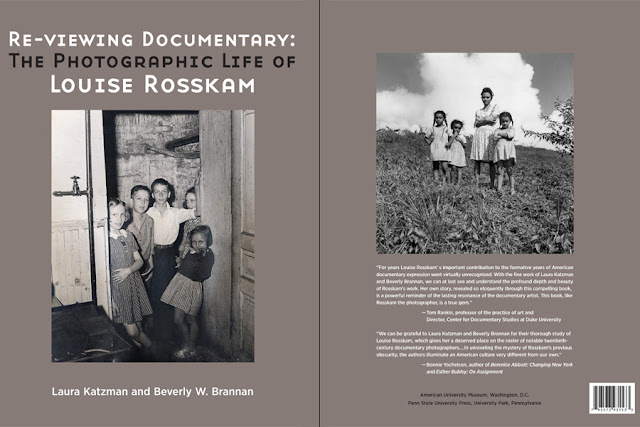 In their informative artist bio, The Library of Congress calls her “one of the elusive pioneers of the Golden Age of Documentary Photography“, and a post on the blog Secondat gives additional insight into her work.  Although, she seemed to stay in the shadow of her photographer husband, she had great empathy for her subjects and perhaps a more creative approach to her work.  And she pursued her photography hoping it would be a catalyst for social change.


15 photographers worked for the FSA but only 3 were women.  During her FSA years she photographed in Washington, DC, Vermont and Puerto Rico.  I like how she captures people within a sense of place.  As you meet them, you also get a feeling for how they live their lives.  As she said of her time in Washington, she would pass by areas of poverty and never know they existed.  Until she started taking photographs.


Here’s how she put it:  “With a camera it means you have to talk to the people and you suddenly see an alley dwelling. There it is, these people are alive and living in it… It’s there and it becomes part of you and you can’t run away from it anymore once you are actually faced with it.  And the next best thing to that is seeing it in a photograph.”


And, ” But gradually as I began to see these things and feel them really, I had to react to them so that other people would feel them and see them too.”


You can read two interviews, one with her and her artist/photographer husband Edwin from 1965 and one from 2000 (after her husband had passed).  And you can find some of her images archived at the Library of Congress website American Memories.

I’ve always been taken with that period in American History and the important work the FSA photographers accomplished.  They brought attention to the lives of every day Americans, capturing a sense of the desperation of the times as well as the courage and dignity of people struggling to cope with those difficult days.  And they did it with work that was eloquent, intimate and engaging.  And by doing so, they changed forever how we see ourselves and the world around us.

Krazy Kat and All the Kittens