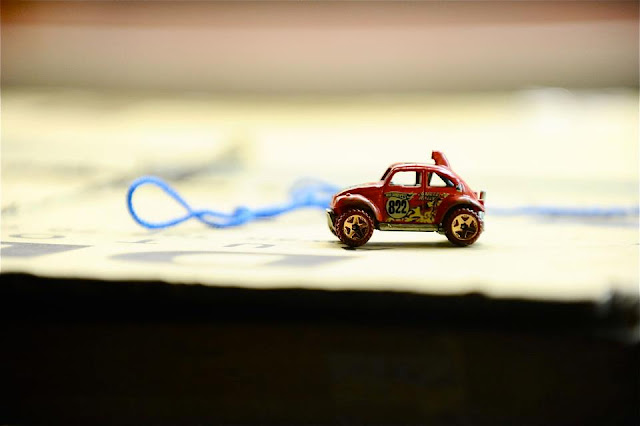 America is built on dreams.  Or so we’re told.  It’s a lot easier to follow yours when you’re young.  That’s a time when anything is possible, and the vision of something wonderful floats before your eyes so close you can almost touch it.  When you’re young, you can just wake up one morning and say, “let’s do it.” 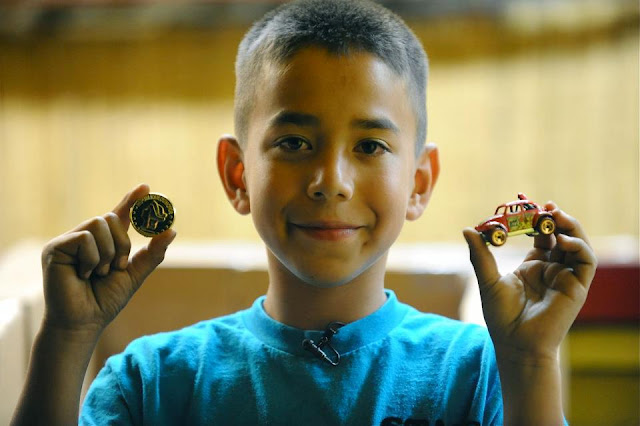 This is Caine.  He’s 9 years old.  He was hanging out at his dad’s auto parts store in East LA.  And there were all those cardboard boxes, hanging out there too.  So Caine decided to build an arcade.  Because he really likes arcades.  And it would be fun.  Here’s a link to a video that tells you about Caine’s Arcade.  And you’ll see, it’s a pretty cool story. 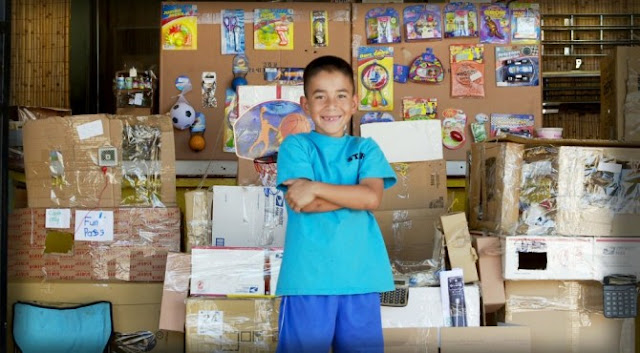 There are three things about Caine’s Arcade that just knock me out.  First, he had the gumption and creativity to make it happen .  Second, it’s so elaborate — it takes his dream way beyond what you would expect from a nine year old boy — and that makes it downright inspiring.  And third, it reminds us of that world of imagination, energy and vision that so many of us put aside as we wend our way to adulthood.


And there’s more.  Serendipity and luck play a part in all of our dreams.  And that was personified by the filmmaker  Nirvan Mullick who just happened upon Caine’s Arcade when he needed a part for his car.  And decided to make the video.  And did it so well, with such respect for Caine and his dream, that it went viral.  Now you can read about it in the LA Times and Wall Street Journal.


And Nirvan set up a scholarship fund for Caine that’s raised almost $150,000.  Amazing what we can accomplish when we follow our dreams.


A big shout out to my nephew for telling me about the video.  Thanks, Brendan.

Why Did Craig F. Walker Win the Pulitzer?