A Book By Its Cover

My mother told me not to judge a book by its cover, but Chip Kidd would say otherwise.  He’s been designing dust jackets since 1986 and, just looking at the some of the examples below, you can see a great sensitivity to the power of words, text and images. 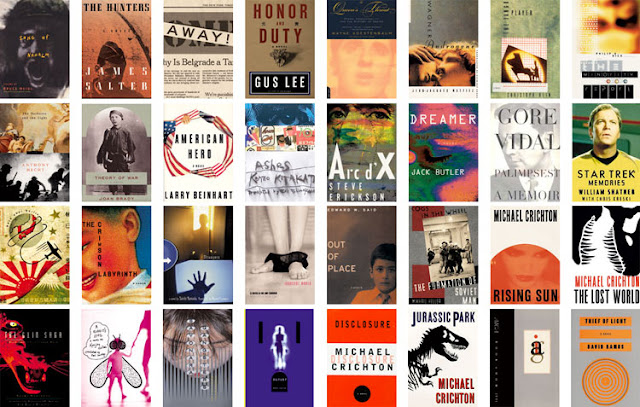 When you think about it, a successful cover has to work on different levels. It should entice you to pick up the book in the first place and also convey a sense of what you’ll encounter as you make your way through the pages.  It’s the only visual representation of all those words on the page.  And it has to help sell the book.  So there’s a lot more thought and creative effort required than just the aesthetics of good graphic design.

Chip has been lauded for the visual punch he puts into his work.  A few years ago some of his designs and the thoughts that created them were discussed in Time Magazine. Below is an example of his approach to an eight-book series on the life of Buddha. 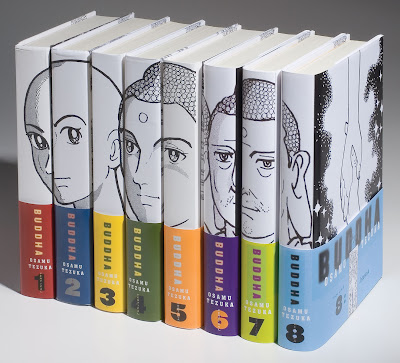 And I was fascinated by one of his more recent efforts for the book, IQ84 by Haruki Murakami.  In Murakami’s book, a woman seems to enter a parallel reality and as Chip wrote for the publisher, he wanted to reflect that by “an interaction of the book’s jacket with the binding/cover underneath.”

So here is the book binding 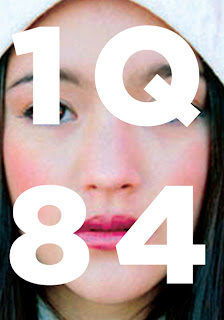 Here is the translucent book jacket 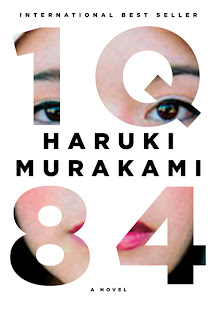 And here is the final effect 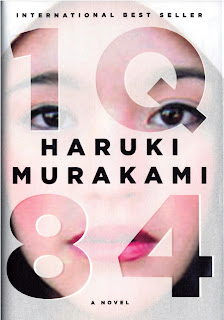 If you want to spend a few more minutes on this, Chip explains his thoughts about design, books and their covers at a Ted talk.  And while you may find his style a little too NYH (New York Hipster), what he has to say is funny and certainly makes you think about creating those first impressions.  If the Ted video doesn’t play, click here.
Here’s a link to his website which also has some random observations I liked.  And if you still want more, here he is with his band ARTBREAK and “Asymmetrical Girl.” Check out the visual treatment for this semi-satirical visual mashup.  If the ARTBREAK video doesn’t play, click here.