When I saw the NYT headline for a slide show of images from “125 Years of the International Herald Tribune” I immediately thought of Actress Jean Seberg and Goddard’s movie “Breathless.” That frenetic film helped launch a new kind of cinema, the French New Wave, and I loved it. Here’s a little flavor: 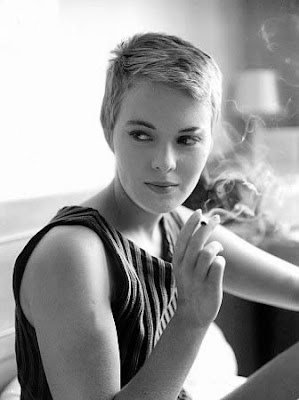 In the movie, Jean Seberg’s character was mesmerizing: at turns funny, fanciful, quixotic and deadly. Her gig? Hawking the  Herald Tribune. And she was there in the Herald Tribune slide show too, along with Mata Hari, Marie Curie, Leon Trotsky, and “people who shook the world in an era of mass movements, mass violence and the creation of ideas that changed the way we live.” 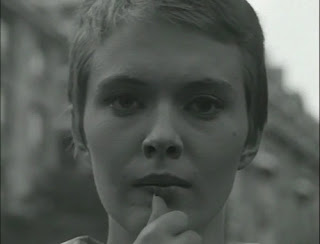 Jean Seberg had a tortured life, but she filled that film with light. Much of the work was improvised and it had a freshness and almost documentary feel that seemed to herald a new way of telling a story. 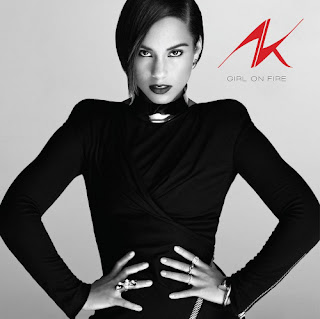 Singer Alicia Keys was recently featured in a NYT Magazine piece talking about her creative process as she worked on the song “Girl on Fire.” And while she seems self-conscious for the first part of the video, if you can get past that, it provides an interesting insight into the creative process.

One key element of the creative process is timing. For Jean Seberg, that brief luminous moment that was the film “Breathless” captured a girl on fire. And for Alicia Keys, who knows?  Her work has sold over 30 million CDs. Even so, the next time she sits down to compose a song, she’ll have to hope that the fires of inspiration that fuel her work will continue to generate light and heat.