Music and the Brain

Now I know the world has really changed.  It’s attested and certified: The Library of Congress is webcasting.  A lecture and presention series on Music and the Brain.  Webcasts on the first Spiderman drawings, early animations, National Book Festival author readings, lectures, music performances, early films – all on the Library’s YouTube channel. 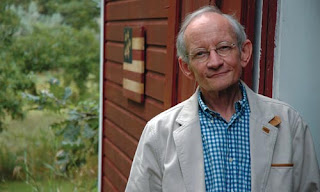 One I can recommend, because I happened to be there at the time, was a conversation between then Poet Laureate Ted Kooser and John Pryne, with Kooser reading some poems  and Pryne performing some of his songs.  Kooser has a website where he reads some of his poems.  I especially like the poem Osage. 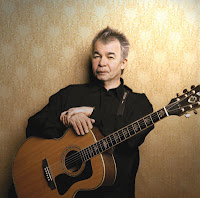 At the time Kooser said Pryne was one of his heroes and, as Poet Laureate, he could invite anyone he wanted to the Library of Congress.  He chose Pryne and it was a lovely evening.  And here it is all over again.