Capturing a Cover for the Ages 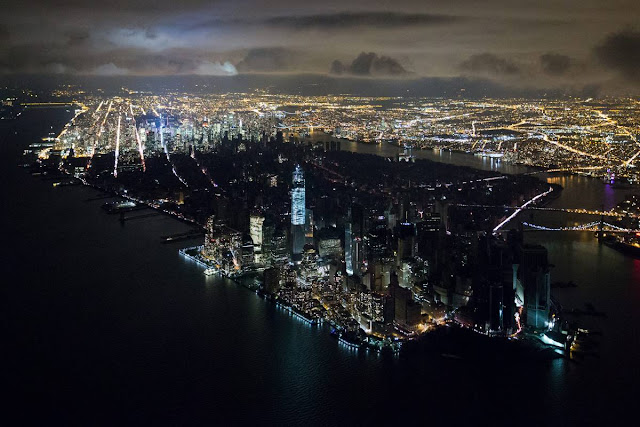 The day after Hurricane Sandy devastated New York, this was one of the images captured by photographer Iwan Baan, on assignment for New York Magazine.  And here is the one that made the magazine cover: 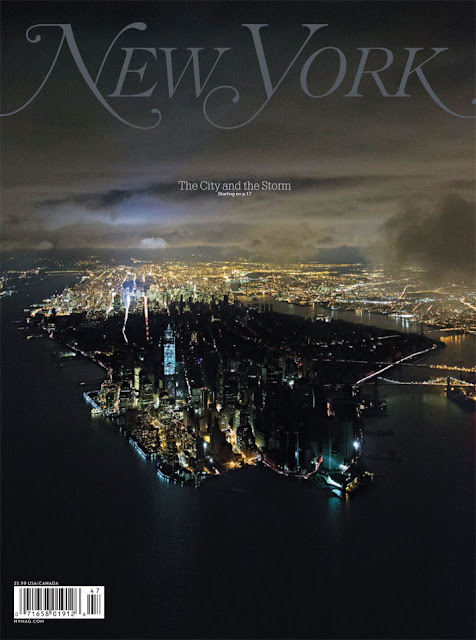 Baan specializes in aerial and architectural photography. You can read about his assignment as their Director of Photography describes it, here. New York Magazine was working frantically to publish an issue about the storm, hoping for a 72 hour turnaround, and they hoped Baan’s skill would yield a “Cover for the Ages.” 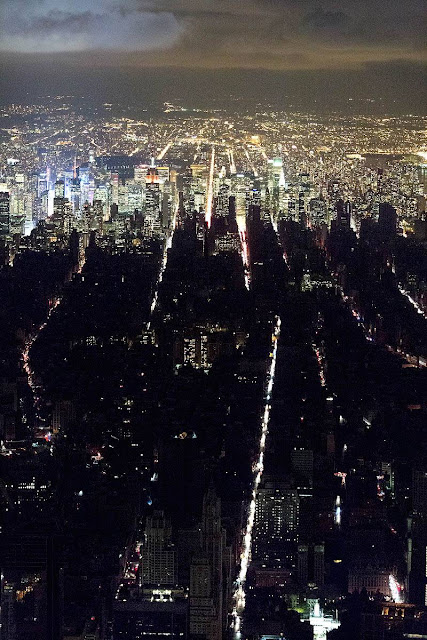 As you can imagine, it was a challenge finding a helicopter for the shoot, and even getting there was difficult. In an open cockpit, it took him an hour to fly to Manhattan. He had half an hour for the shoot and then an hour to fly back to base. You can see a slide show of other images from his shoot here.

Now you may know that nature photographer Ansel Adams would often spend all day waiting for the light to get just so, in order to expose one photograph. Baan only had one chance to capture a good image, so in the half hour over Manhattan he shot between 2,000 and 2,500 exposures.

Here’s why: he was dealing with the vibration of the helicopter as he hovered in the air, so he was in constant motion. Plus, to capture a blackened city, he had to shoot at a very slow shutter speed. That’s the opposite of what you need to do to get a sharp image. So 80% of his photos were blurry and only 1% (20-25) were really sharp. You can read his account of the shoot here.


It’s not surprising that New York Magazine chose Iwan Baan for their cover.  He’s perhaps one of the most celebrated and widely published architectural photographers in the world.  A few years ago he was featured in a NYT article.  And here’s a link to Baan’s website.
If you explore his work, you’ll find a real variety there.  And he clearly has a very dynamic sense of framing. 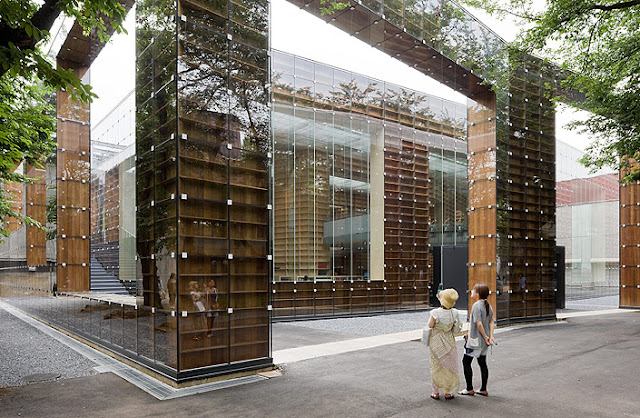 So whether his subject is landscape, architecture or people on a beach, you’ll see a strong eye for composition working there. 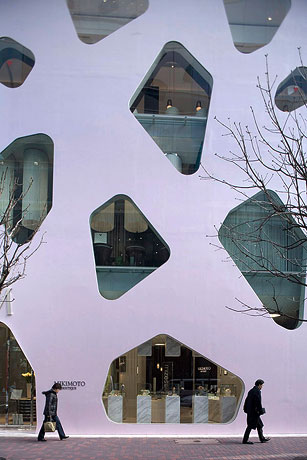 And beyond that flair for composition is a love of unusual angles. 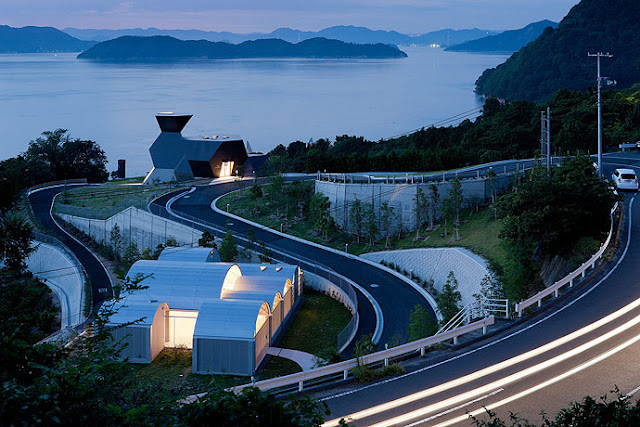 So just when you think you know what his eye will reveal, there’s something new in his work that surprises. Still, that image of storm-ravaged Manhattan is one for the ages. 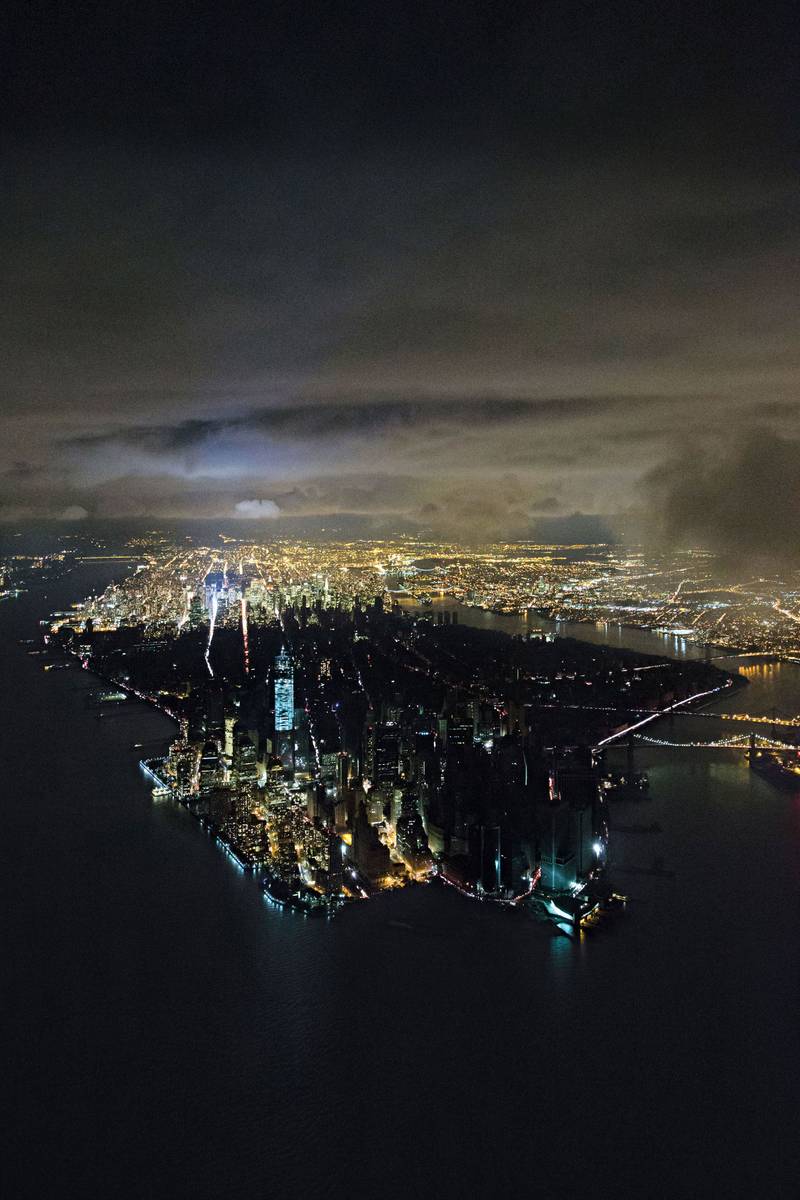