Tag: photography on the web

Krazy Kat and All the Kittens

Oh to be Cleon Throckmorton, bon vivant, artist and proprietor of the Krazy Kat Klub, a haven for artists, poets, actors, and those kool kats embracing the Bohemian life in Washington, DC.   That’s “Throck” on the right. 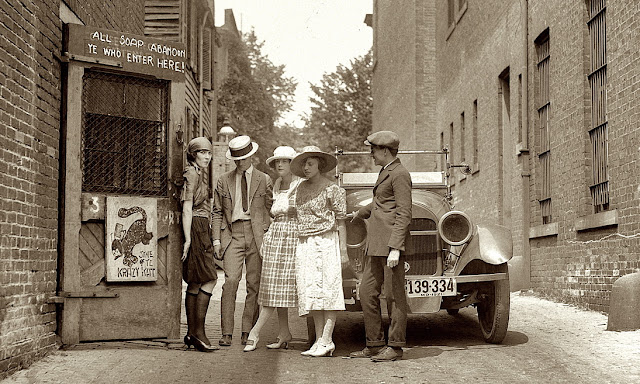 And here he is with his pals, out back of the Krazy Kat, somewhere near DC’s Thomas Circle. 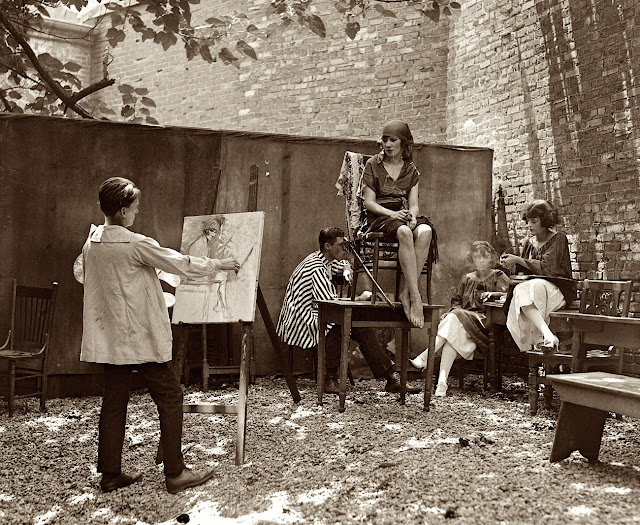 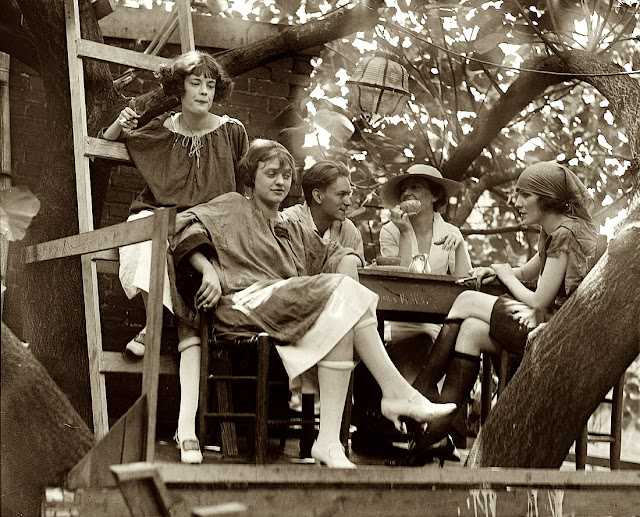 I love the photos.  You can just see what a great time Throck and the gang were having in stuffy old Washington, DC, back in 1921. 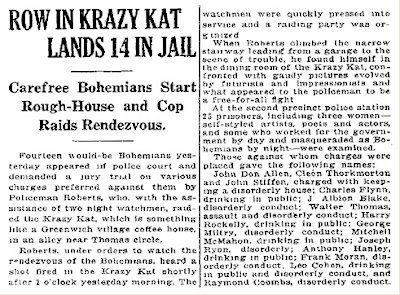 Well, the Krazy Kat would have it’s ups and downs.  Poor Cleon, busted for running a disorderly house amidst all those futurist and impressionist  paintings.  Oh my.

But he’d leave DC to pursue his art, designing sets for hundreds of plays, then serving as an art director for CBS and continuing to paint the ladies.


Some of that work graces what is now Volare restaurant in New York City. 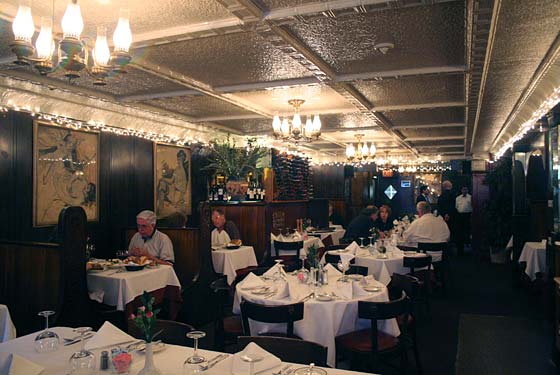 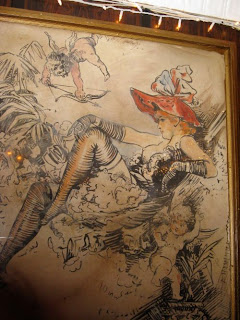 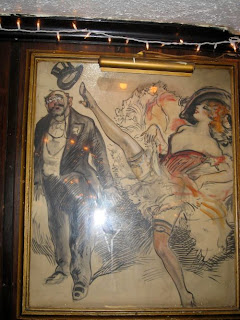 All of this I discovered when I happened upon Shorpy.com, a site devoted to old photos, posters and art.  If you like perusing images from bygone eras, I highly recommend it. It’s a chance to mingle with a wide variety of work, from the sublime to the ridiculous.  And to maybe raise a glass to Throck and his Krazy Kats and Kittens, wherever they may be.