Tag: resiliency of the human spirit

Where There’s a Will: Homeboy Industries

We like to think of America as the land of opportunity. We’re captivated by self-made men and women with their Horatio Alger-like stories of rags-to-riches. But what about those Americans born into bad luck and trouble? People trapped in the spiral of poverty, crime, drugs, prison and worse? What about them? 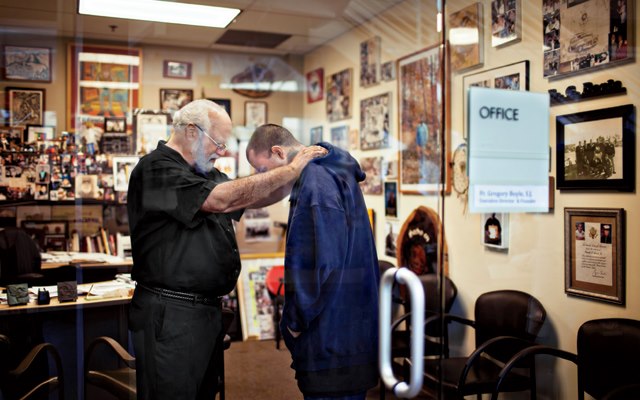 What about children who gave up on hope when they were just little kids. Or never saw any way to go, outside of life on the streets and the gangs that ruled them.  Where’s their shot at opportunity, or even surviving to the ripe old age of 30? 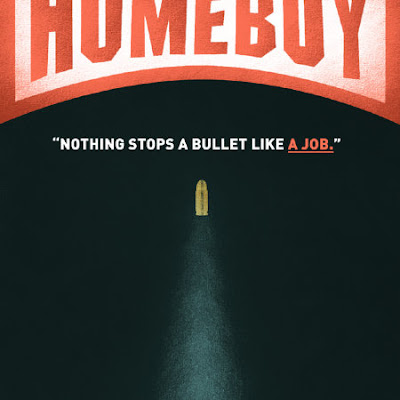 One person saw the misery and destroyed lives and insisted, “there must be a better way.” 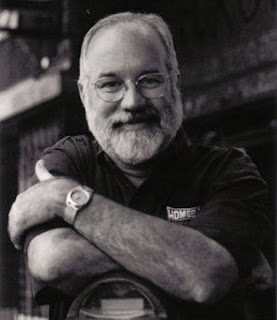 And he decided to try – to build a pathway toward opportunity and hope. Of course he didn’t do it all by himself. But he had the drive and vision. The people he’s helped call him “Father G.” He’s also known as Father Gregory Boyle, founder and guiding light of Homeboy Industries. 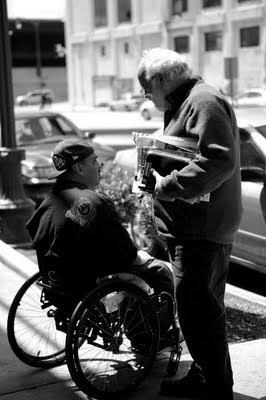 As Father Boyle put it, “The fact that I was burying kids as a pastor at a very poor parish, simultaneous with the fact that we had lots of middle school-aged gang members who had been given the boot from their schools and nobody wanted them…” was how it all started. First they set up a school for at-risk kids, then a jobs program and soon, Homeboy Industries was born.


Homeboy started with making and selling chips and salsa. 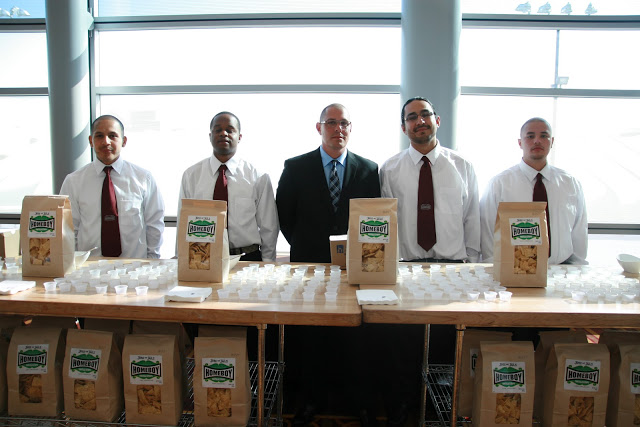 Creating change isn’t easy and there were many obstacles to overcome – for Homeboy and the people who asked for its help. 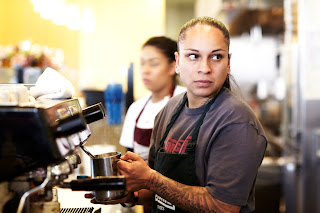 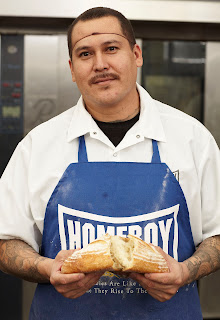 But almost 25 years later they’re offering high-risk kids, ex-offenders and former gang members a host of services, training and jobs. Helping those we’ve cast off find their way back to rebuild their lives. 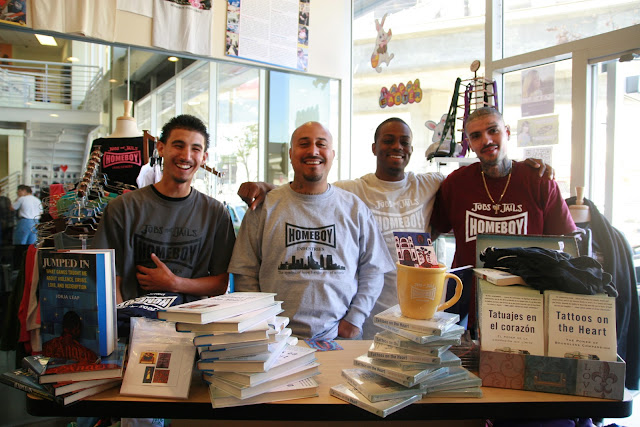 For example, there’s Rasheena.  After a life of turmoil, gangs and prison, she found her way to Homeboy and recently got her AA Diploma. As she puts it, “I’ve broken through my barriers victoriously and these victories define the woman I am today.” 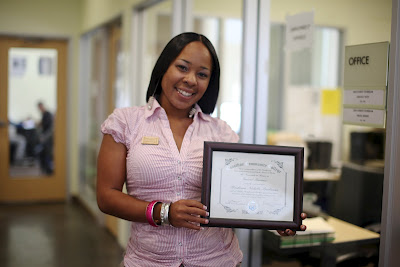 Others at Homeboy are baking, cooking, catering and running food shops and farmers markets. They’re silkscreening and embroidering clothes, selling merchandise and training for green jobs, too.

Homeboy Industries opened its doors to 15,000 people this year and 70% will stick with it. 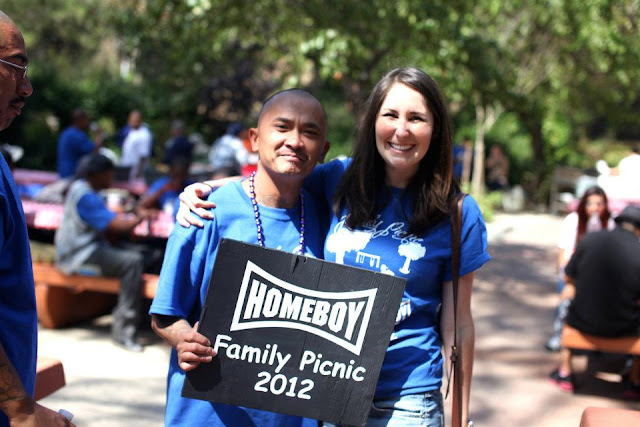 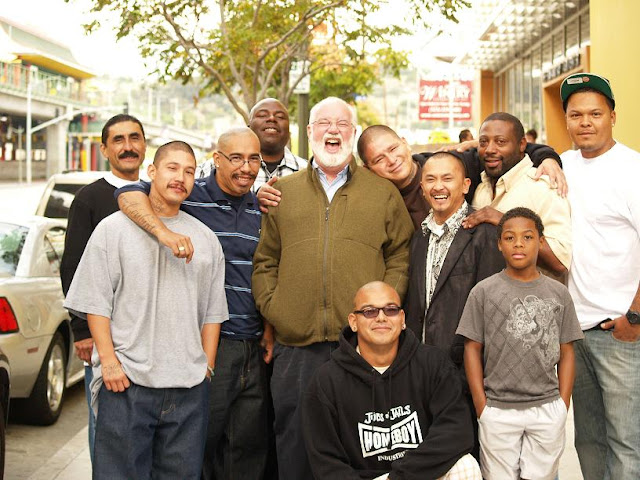 You can find out more about Homeboy Industries and what they do by clicking here.
I’m inspired by their story and what they’ve been able to help people – who started with such a limited horizon – accomplish. It also reminds us of our better angels… and the resiliency of the human spirit.