Okay, you’re a filmmaking team and you have this really cool idea. Do a passion project and make a video about a subject you really care about. Story-telling. It’s a lot harder than it looks – we’re talking non-fiction here – and something you and a lot of other creatives struggle with all the time.  So who do you know who’s a good storyteller? How about Ken Burns?  Okay, you do an interview and ask him to tell you all about it.

So you get it done. Then back home and look at what you have. It’s 90 minutes of Ken Burns talking. Well, he may be a documentary superstar, but it’s not a film and it’s certainly not a story. So now what? Make it happen in post. And you do. Here’s the very effective result:

The production is the work of cameraman/editor Tom Mason and producer Sarah Klein, aka Redglass Pictures. Their piece is graceful, spare and intimate. I like how the music draws you in and creates flow. And the pacing – the pauses help you connect with what’s being said and also build a quiet tension. The Tom and Sarah introduce a film projector metaphor to help bridge the ideas and treat the stills to give them more depth literally and figuratively.

The length feels right – long enough to explore a few ideas, delve into the personal side, leave an impact and be done.  It helps you see the creative challenges we all face as we bring shape and meaning to our work. And a little insight into what motivates Ken Burns, too.

Atlantic Magazine has a short interview with the filmmakers here.  If you want to know more about them you can visit their website. If you do, check out their video “Miracle on 22nd Street.” And if you want to learn how this project came to be, there’s a podcast interview that’s very informative here.

Tom Mason described their creative process as “stumbling in the dark.”  Perhaps.  But as their work reveals, with enough care and time you’ll find a way to let your light shine.

The Power of Pictures

Recently one of our clients, Booz Allen Hamilton, asked us to create a video series to show some of the cool things their people are doing that sets them apart.  “They call it Missions That Matter.”


The first one features Sandra Davis, who volunteers at The Children’s Inn, where families stay for free while their seriously-ill children are treated at a NIH Medical Center.  We approached the story in classic documentary fashion, with an in-depth interview and filming Sandra as a volunteer, interacting with children, staff and parents.  I didn’t work on the piece, but it shows Sandra in action and has a lot of heart. 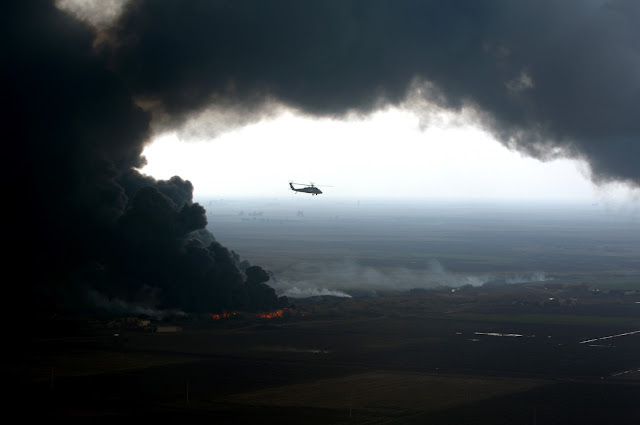 The next piece is about John Cobb, who is helping develop a special program with the Department of Defense.  We planned to approach it in the same way, do the interview and then shoot him working on the program.  But after we did the interview, we were only allowed to show him in a neutral setting talking with colleagues.  Couldn’t show the program, couldn’t show the room where he works, couldn’t show anything that depicts what he actually does.  Leaving a huge visual vacuum.


Big trouble, and this is why:  the words you hear in a video are always edited.  So, I typically join several phrases to make a complete thought, chop out extraneous comments, add pauses, delete false starts, ahs and ums, and shape the material to build a flow of words and ideas to tell a story.


But every time you make an edit in the interview, the picture jumps.  And cutting down a 30-40 minute interview into two and a half minutes means lots of edits.


So the visuals serve a dual purpose.  They help move the story along and they make all those edits invisible.  So what to do?  I needed visuals. 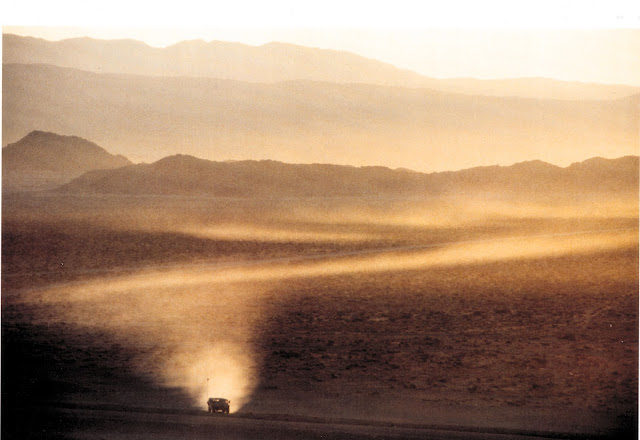 As you might say “necessity is the mother of invention.”  I was told about a DoD photo site and searched through about a thousand images to find some I could use to tell John Cobb’s story.  I looked for photographs that were more symbolic or abstract, so the viewer could read into them.  And I looked for ones that could show why what John was doing was so important.


I think the final piece turned out pretty well and clearly shows the power of pictures.